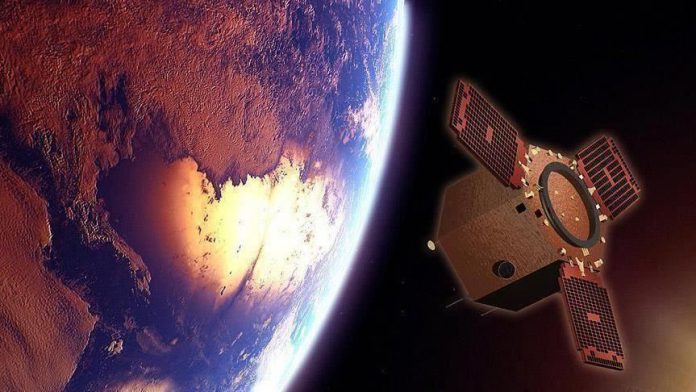 Two satellites are set to nearly collide over the U.S. city of Pittsburgh, Pennsylvania and are expected to come within just 12 meters (39 feet) of one another Wednesday, according to an organization that tracks space debris.

The near-miss of the defunct GGSE-4 and IRAS satellites was expected to occur some 900 meters (2,952 feet) above the city at about 6:39 p.m. local time, according to LeoLabs, which placed the odds of a collision at 1 in 100.

Read more: Near-miss of two satellites to occur over US city