TurkishPress
Home News NBA’s Utah Jazz to be sold for more than $1.6B 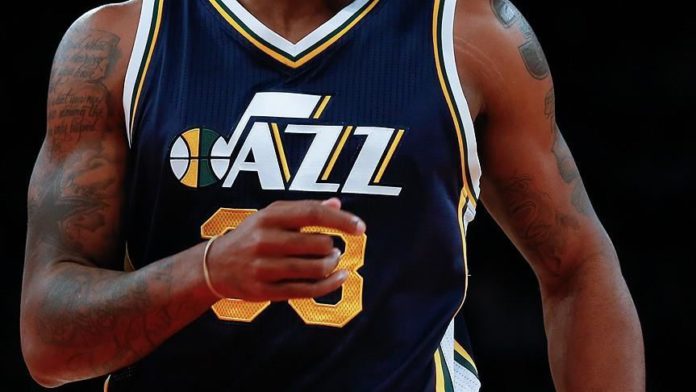 The Utah Jazz will be sold for nearly $2 billion, a senior NBA insider said Wednesday.

“The Miller family has entered into an agreement to sell the Utah Jazz and Vivint Arena to Qualtrics founder Ryan Smith for more than $1.6 billion, sources told ESPN,” Adrian Wojnarowski said the ESPN website.

It employs 1,800 people and has offices in Seattle and Dublin, Ireland.

In 2020, it raised more than $25 million for cancer research by partnering with the Jazz.

Smith did not imprint the Qualtrics logo on Jazz jerseys but put a “5 For The Fight” patch on kits to ask for $5 donations in the fight against the disease.

The Miller family has owned the Jazz for 35 years and the team won two Western Conference titles, 1997 and 1998, but does not have an NBA championship.

Ex-Rockets manager in talks with 76ers