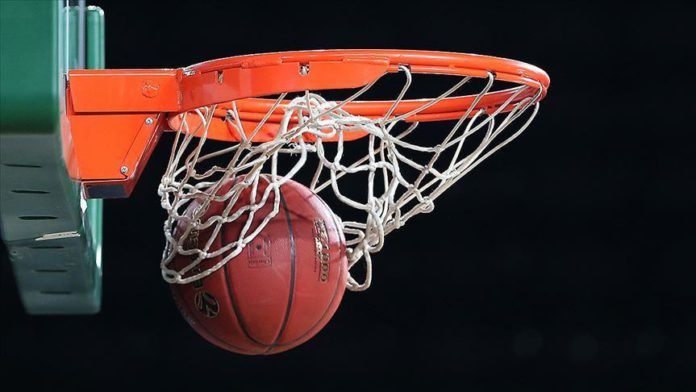 The US guard appeared in 31 games this season with Canton Charge in NBA G League, averaging 17.4 points, 3.4 rebounds and 4.1 assists in 30.9 minutes per game.

'Child workers see world as if it’s built on money'