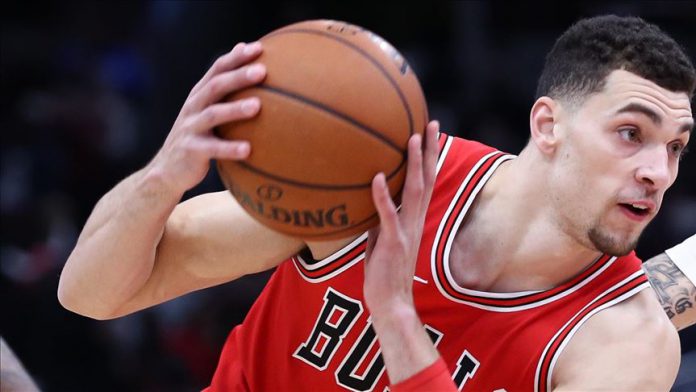 Chicago Bulls’ Zach LaVine hit the game winning shot over Charlotte Hornets to bring a victory to his team.

LaVine scored go-ahead 3-pointer with 0.8 second left for a 116-115 win over the Hornets at the Spectrum Center on Saturday.

He was also unstoppable on the court, scoring a career-best 49 points with 4 rebounds.

19-year-old Coby White from Bulls came off the bench to set a career-high 28 points.

Israelis protest against Netanyahu despite lockdown

WHO sends experts to South Africa to help fight virus