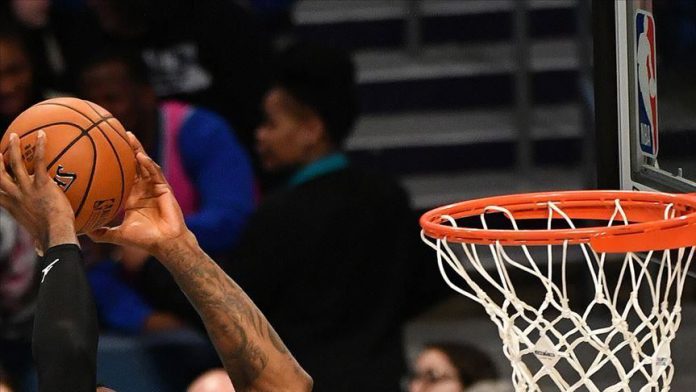 The Hawks’ point guard ranks third with 29.4 points per game and he comes second, behind the Los Angeles Lakers’ LeBron James, with 9.2 assists per game.

For 76ers, Ben Simmons scored 31 points while Shake Milton had a career-high 27 points.