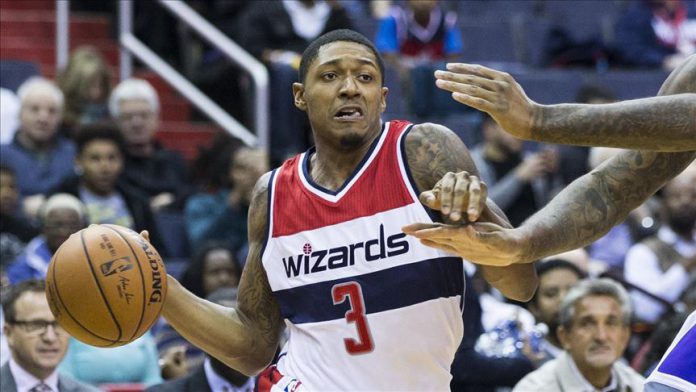 The Washington Wizards defeated the Philadelphia 76ers 119-113 on Thursday in NBA to end the away team’s four game winning streak.

Rui Hachimura, Bradley Beal and Davis Bertans led the Wizards to victory over the Sixers.

The Japanese small forward Hachimura produced 27 points and 7 rebounds, becoming the highest scorer for the Wizards.