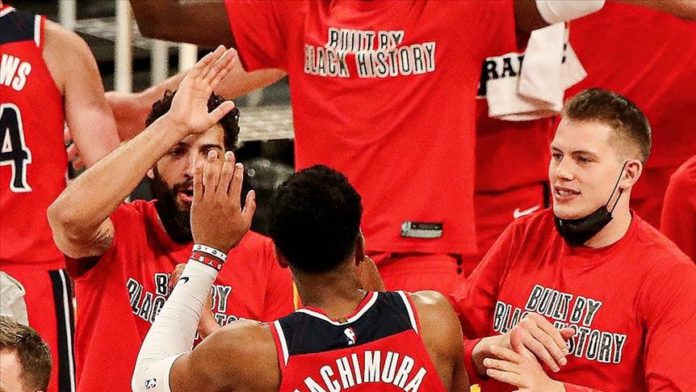 Bradley Beal scored 33 points as Russell Westbrook added 32 and 14 rebounds for the Wizards to help their team extend a five-game winning streak.

The Wizards improved to an 11-17 win/loss, with the Lakers at 22 wins in the third spot of the Western Conference.

The Houston Rockets are set to release their center DeMarcus Cousins, according to an NBA insider.