TurkishPress
Home Sports NBA: Warriors vs Nets game to be played without fans 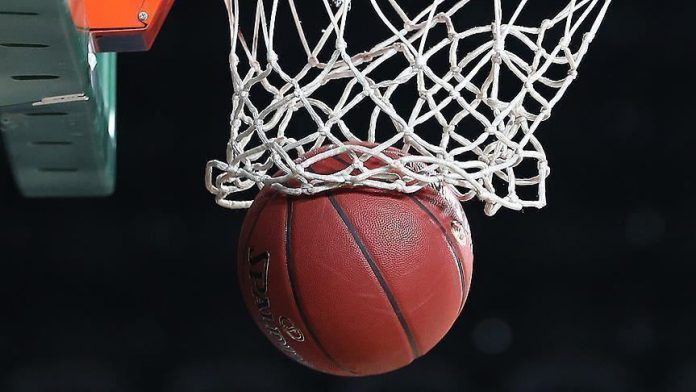 The NBA game between the Golden State Warriors and Brooklyn Nets will be played without fans in attendance because of the coronavirus outbreak, the Warriors said Wednesday.

“Due to escalating concerns about the spread of COVID-19 and in consultation with the City and County of San Francisco, the Golden State Warriors announced today that tomorrow night’s game vs. the Brooklyn Nets at Chase Center will be played without fans,” the team said in a message on its website.

The franchise also announced that all events at Chase Center through March 21 were canceled or postponed.

“We will continue to

Read more: NBA: Warriors vs Nets game to be played without fans