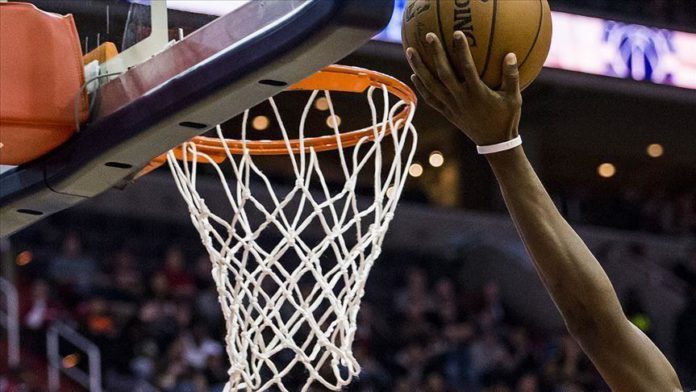 “The Los Angeles Lakers have re-signed forward Markieff Morris, it was announced today by Vice President of Basketball Operations and General Manager Rob Pelinka. Per team policy, terms of the deal were not released,” the Lakers said on their website.

The 31-year-old previously played for the Detroit Pistons but in February joined the Lakers and helped them win the 2020 NBA championship.

“Run it back! #Lakeshow,” Morris previously tweeted to voice his return to the Western Conference franchise.

Last season, he averaged 9.7 points and 3.8 rebounds per game.

Markieff’s twin Marcus is playing for the Lakers’ rivals, the Los Angeles Clippers.

Another team from the West, the Utah Jazz, acquired point guard Jordan Clarkson.

“The Utah Jazz announced today that the team has signed guard Jordan Clarkson. Per team policy, terms of the deal were not released,” the Jazz said in a statement.

However, Adrian Wojnarowski — an NBA insider — said last weekend on Twitter that 28-year-old Clarkson agreed with the Jazz to a four-year deal amounting to $52 million.

Clarkson was a free agent. He averaged 15.2 points per game last season.

The upcoming NBA season is set to start on Dec. 22, the league and the union confirmed earlier this month.

Under the deal between the NBA and the players association, the season will come back with a 72 game-schedule for each team rather than 82 games. 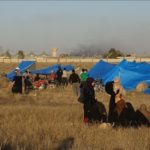 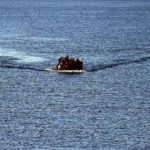 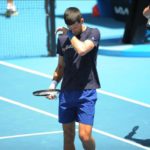 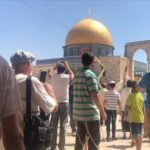 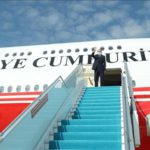