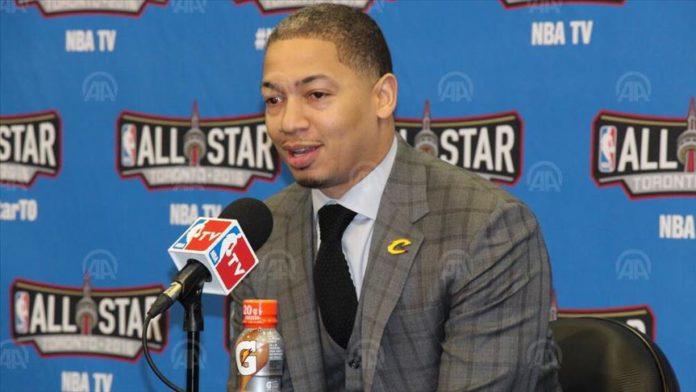 Tyronn Lue is set to join Los Angeles Clippers as its new coach, an NBA Insider quoted sources as saying on Thursday.

“Ty Lue has agreed on a five-year deal to become the next head coach of LA Clippers,” Adrian Wojnarowski announced.

Lue, 43, claimed the NBA title with Cleveland Cavaliers in 2016.

Meanwhile, Wojnarowski also said that Daryl Morey, the general manager of Houston Rockets, is resigning from his role after 13 seasons.

He would serve as an adviser until they find a new head coach, the Insider claimed.

Bangladesh to give 30M vaccine doses for free