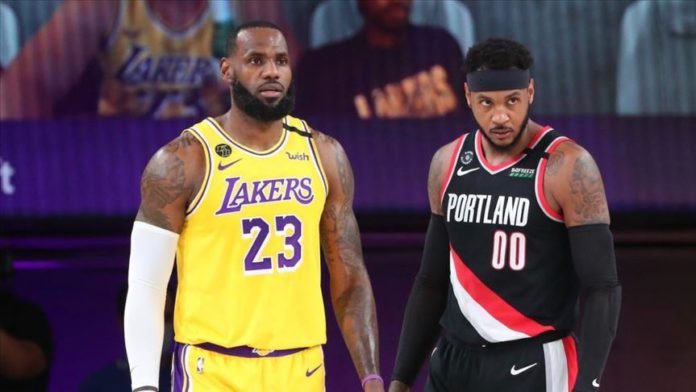 Blazers’ guard Damian Lillard was the highest scorer of the game at the AdventHealth Arena with 34 points, five assists and five rebounds.

For the Lakers, Superstar LeBron James posted a triple-double with 23 points, 17 rebounds and 16 assists.

Also, Anthony Davis got a double-double with 28 points and 11 rebounds.

Terrence Ross played with 18 points while Gary Clark and Markelle Fultz each produced 15 points for Magic.

The Bucks’ Greek Freak Giannis Antetokounmpo posted a double-double with 31 points and 17 rebounds.