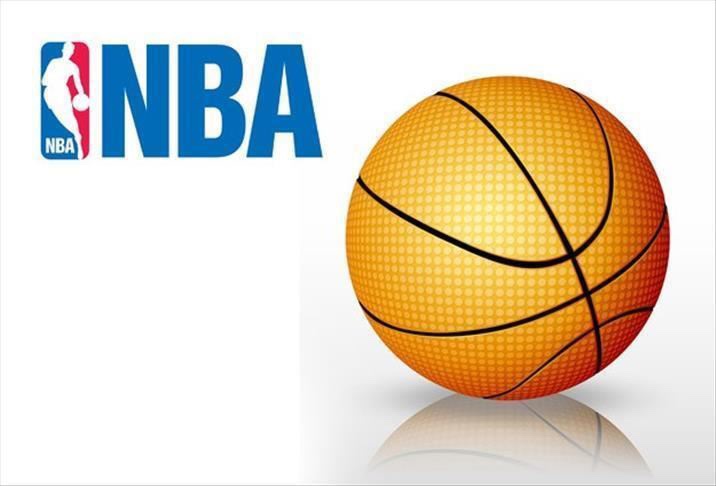 The NBA confirmed Thursday that the league will return with a shortened team format at the Walt Disney World Resort near Orlando, Florida.

”The NBA Board of Governors today approved a competitive format to restart the 2019-20 season with 22 teams returning to play and a tentative start date of Friday, July 31. The Board’s approval is the first formal step among many required to resume the season,” the league said.

“The season restart is also contingent on an agreement with The Walt Disney Company to use Walt Disney World Resort near Orlando, Florida, as a single site for a campus for all games, practices and housing for the remainder of the season,” it also said.

“Based on the competitive format that the NBA Board of Governors approved today, the 22 returning teams would be the 16 teams (eight per conference) in current playoff positions and the six teams that are currently six games or fewer behind the eighth seed in their respective conferences.

“Those two groups comprise teams with the NBA’s 22 best records,” added the league.

Like other sports tournaments and leagues worldwide, the NBA season was suspended in March due to the novel coronavirus pandemic.