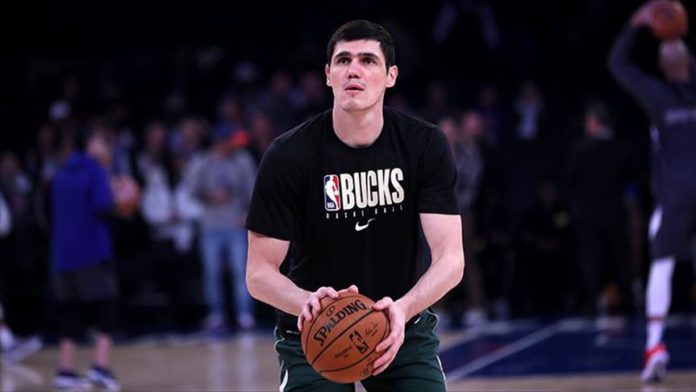 The NBA will use Wilson balls in its games in the 2021-2022 season, replacing Spalding.

“The NBA Wilson game ball will first be used during the league’s 75th anniversary season in 2021-22,” Wilson said on Wednesday on the US firm’s website as it announced a “multiyear partnership”.

“This partnership with Wilson returns us to our roots as we plan for the future,” NBA Global Partnerships chief Salvatore LaRocca said, adding that the Illinois-based ball producer and NBA had been partners for at least 35 seasons.

“We were partners for 37 seasons dating back to when Wilson manufactured the first official NBA basketballs in 1946, and we look forward to growing the game of basketball together,” LaRocca remarked.

Spalding has been the official ball supplier to the NBA since 1983.