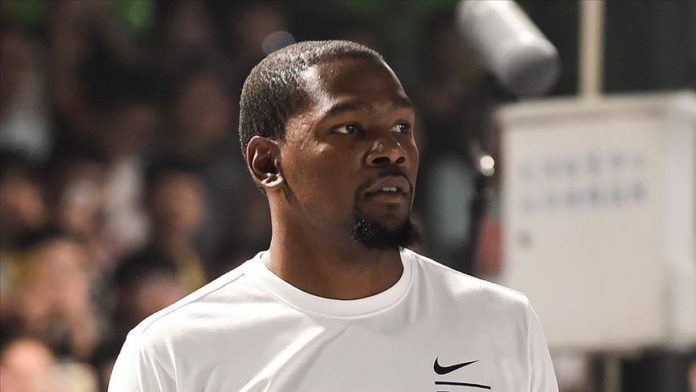 A basketball superstar, Kevin Durant became a shareholder in a US football club on Thursday.

“NBA star Kevin Durant has had his eye on MLS for some time… The two-time NBA champion has purchased a minority stake in the Philadelphia Union, according to SBJ’s [Sports Business Journal] Mark Burns, estimated to be between 1-5%,” the Major League Soccer (MLS) said on its website.

The Brooklyn Nets forward, Durant, 31, won the NBA title twice in 2017 and 2018 when he was playing for the Western Conference franchise, Golden State Warriors.

Durant helped US national team earn gold medals in the 2012 and 2016 Summer Olympics.

Separately Durant also bagged a gold medal with the US in the 2010 FIBA World Championship held in Turkey.

Pakistan in talks with China, Russia to get vaccines