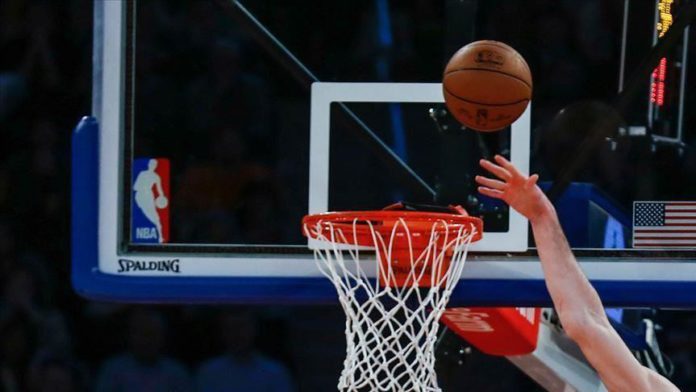 The Phoenix Suns’ Cinderella story continues as they defeated the Oklahoma City Thunder on Monday, remaining the only unbeaten team in the NBA’s Orlando bubble.

Trying to earn a “play-in” matchup for the NBA playoffs, the Suns improved to 6-0 in Orlando against the Thunder, while Devin Booker’s 35 points and five rebounds led them to a win.

For the Thunder, Darius Bazley scored a double-double to play with 22 points and 10 rebounds.

With this win, 10th-place Suns kept their playoff hopes alive, having 32 wins and 39 defeats in the Western Conference standings.

The Los Angeles Lakers beat the Denver nuggets 124-121 at the ESPN Wide World of Sports Arena.

Lakers’ Kyle Kuzma scored the go-ahead 3-pointer with only 0.4 seconds to go as he ended Lakers’ three-game losing streak.

Kuzma helped his team with 25 points and six rebounds. Meanwhile, LeBron James was the highest scorer with 29 points and 12 assists.

For the losing side, P.J. Dozier came off the bench to add 18 points and Michael Porter Jr. helped his team with 15 points.

The Lakers already clinched the Western Conference lead, currently having 52 wins and 18 losses. The Nuggets are currently at the third spot in the West with 46 wins and 25 losses.