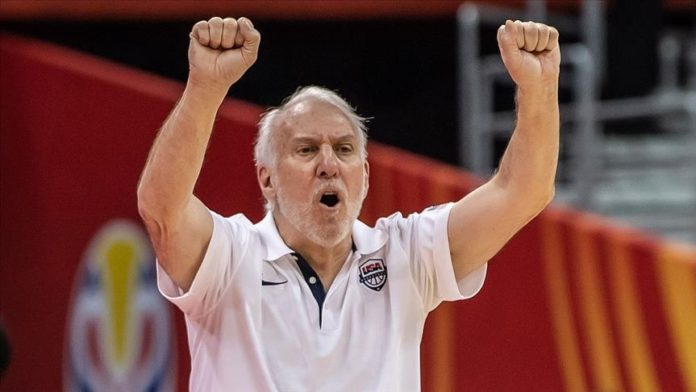 Trying to survive in the Western Conference’s tough playoff battle, the Spurs made a fast start to the match and got the early lead. After a 33-20 first quarter, the Spurs increased their lead with another solid second-quarter performance, 32-19.

The 26-point first-half lead proved enough to beat the Bulls, the team that newly acquired All-Star Nikola Vucevic through a trade.

Vucevic scored 21 points in his first game as a Bull, while another All-Star, Zach LaVine, scored 18 points in the loss.

For the winning side, Jacob Poeltl scored 20 points, DeMar DeRozan chipped in with 17 points and Derrick White added 16 of his own.

The win also had a special meaning for Head Coach Gregg Popovich. He got his 1300th victory as a head coach, the third-most in NBA history.
Lenny Wilkens (1332) and Don Nelson (1335) managed to get to 1300 wins in their head coaching careers.