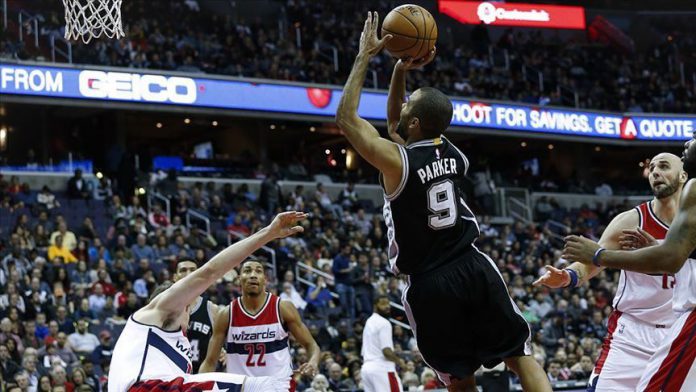 “It’s official! Tony Parker’s No. 9 jersey will live on in the rafters forever. #MerciTony,” Spurs said on their Twitter account, as the ceremony was held at the Western Conference franchise’s home court, AT&T Center in Texas.

“San Antonio, it feels great to be home,” Parker said.

“San Antonio is always going to be home to me. It’s very important that you know that. Thank you, Spurs fans,” he added.