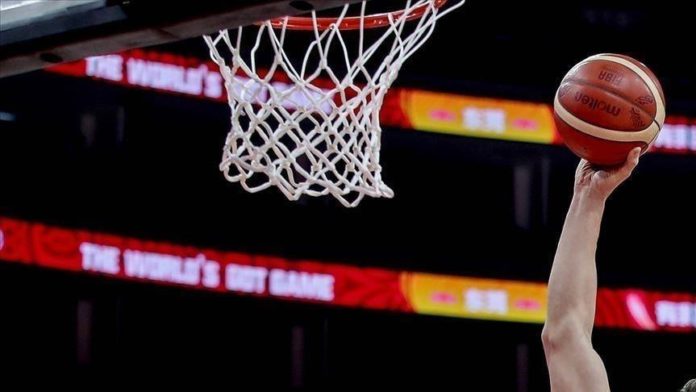 The Philadelphia 76ers went on to lead the NBA Eastern Conference over a 108-98 victory against the Golden State Warriors on Tuesday.

Tony Bradley racked up 18 points and 11 rebounds for Philadelphia.

The Warriors shooting guard, Kelly Oubre, tallied 24 points and 10 rebounds for his team.

Jordan Poole scored 19 points for the Golden State and Damion Lee added 16 for the home team.

Philadelphia won 31 games to top the Eastern Conference. They had 13 losses in the 2020-21 NBA regular season.

Ninth in the Western Conference, the Warriors had a 22-22 win/loss record.

Curry out for tailbone injury

Warriors superstar Stephen Curry will be “out another week” for a tailbone injury.

“Warriors All-Star point guard [Curry] will miss at least another week after an MRI on his tailbone showed some inflammation, coach Steve Kerr confirmed on Tuesday,” the NBA said on website.

Curry, 33, has made a stellar performance this season.

The Brooklyn Nets beat the Portland Trail Blazers 116-112 in Portland as Nets superstar James Harden scored 25 points, made 17 assists and had seven rebounds.

With 17 assists in a single game, 31-year-old Harden equaled his own assist record in the Blazers game.

The Blazers were led by Damian Lillard, who scored 22 points and made nine assists.

Portland are in the sixth position in the West, with a 25-18 win/loss record.