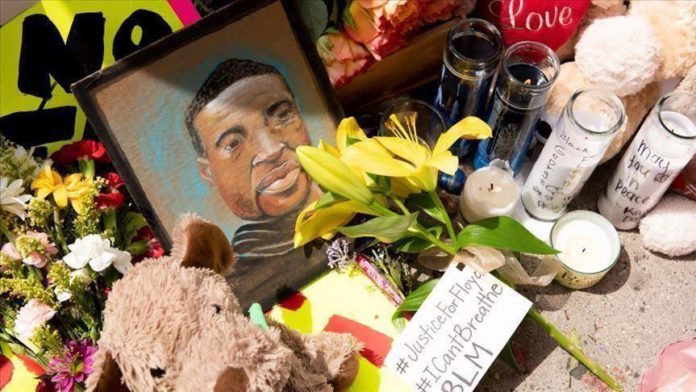 The head coach of the San Antonio Spurs on Saturday slammed the killing of an unarmed black man in the state of Minnesota at the hands of a white police officer last month.

“In a strange, counterintuitive sort of way, the best teaching moment of this recent tragedy, I think, was the look on the officer’s face,” Gregg Popovich said in an emotional video shared by the Spurs on Twitter.

“For white people to see how nonchalant, how casual, just how everyday going about his job — so much so that he could just put his left hand in his pocket, wriggle his knee around a little bit to teach this person some sort of a lesson, and that it was his right and his duty to do it, in his mind,” said Popovich.

The 71-year-old coach said he was “embarrassed as a white person” to see Geroge Floyd die so horribly. “To actually watch a lynching,” Popovich said, adding that people should speak up against racism and injustice to stop these killings.

“It’s important that we as white people … Because I think nothing is going to happen, we have to do it. Black people have been shouldering this burden for 400 years. The only reason this nation has made the progress it has is because of the persistence, and patience and effort of black people.

“It’s got to be us that speak truth to power, that call it out no matter the consequences. We have to not let anything go. Our country is in trouble and the basic reason is race,” he said.

Popovich has been coaching the Spurs since 1996.

Floyd, a 46-year-old African-American, was filmed gasping for air and pleading for breath as Derek Chauvin, kneeled on his neck for nearly nine minutes.