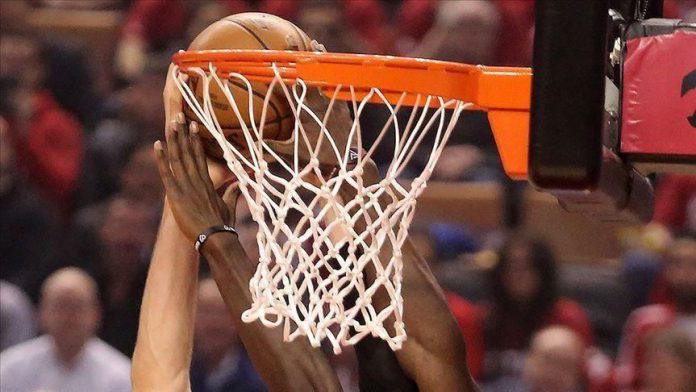 T. J. Warren and Malcolm Brogdon each produced 22 points while Doug McDermott came off the bench to add 24 points for the Pacers.

On the losing side, Serbian star Nikola Jokic’s “double-double” was not enough to avoid Nuggets’ loss over Pacers.

He played with 30 points and 10 rebounds.

In addition, Jerami Grant and Will Barton