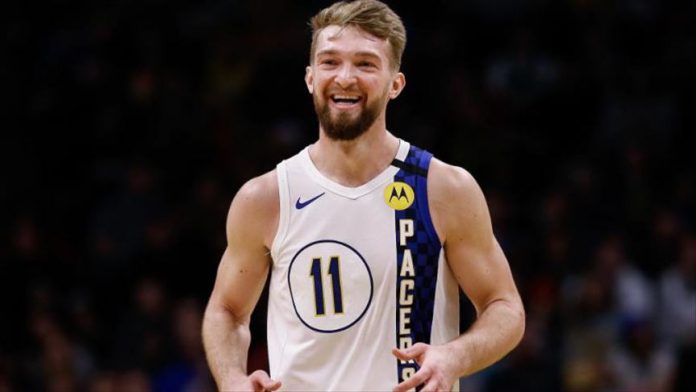 Sabonis scored 20 points and took 11 rebounds against the Trail Blazers in Indianapolis.

The 23-year-old made his 45th “double-double” this season.

Malcolm Brogdon had 17 points and eight assists for the Pacers.