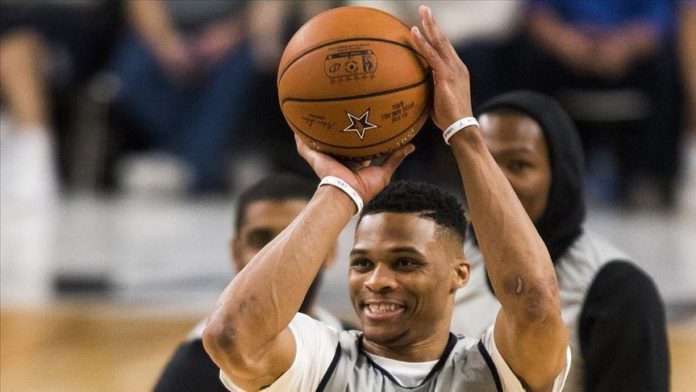 The Washington Wizards acquired Russell Westbrook from the Houston Rockets in exchange for John Wall and a future lottery-protected first-round pick, the Wizards announced on Friday.

“Having the opportunity to acquire a player of Russell’s caliber and character was something that we could not pass up when looking at both the immediate and long-term future of our team,” Wizards General Manager Tommy Sheppard said on NBA.com.

“With that said, the decision to part ways with John, one of the greatest players in franchise history, was extremely difficult. What he has meant to our organization and our community is immeasurable and will not be forgotten,” he added.

He has been named to the All-NBA Team nine times and earned All-Star honors nine times, earning All-Star Most Valuable Player honors twice.