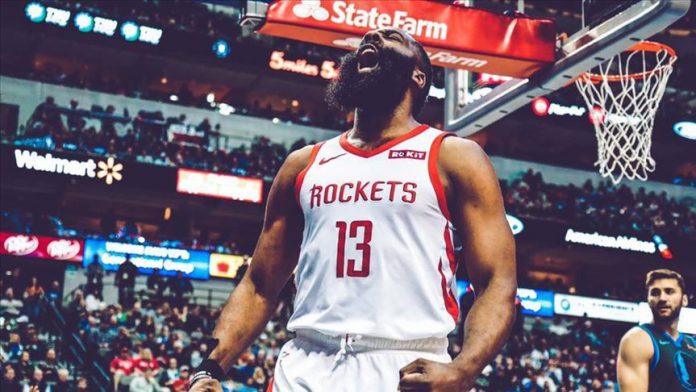 The Houston Rockets beat the Washington Wizards 159-158 late Wednesday to earn their third consecutive win of the regular season in the NBA.

The fans enjoyed seeing 317 points scored in the nail-biting game at the Capital One Arena as they also witnessed a wave of new NBA records for the both teams.

The Wizards set the record for the most points scored in an NBA regulation defeat with 158 points while the Rockets broke a franchise record for the highest points in a single game with 159 points.