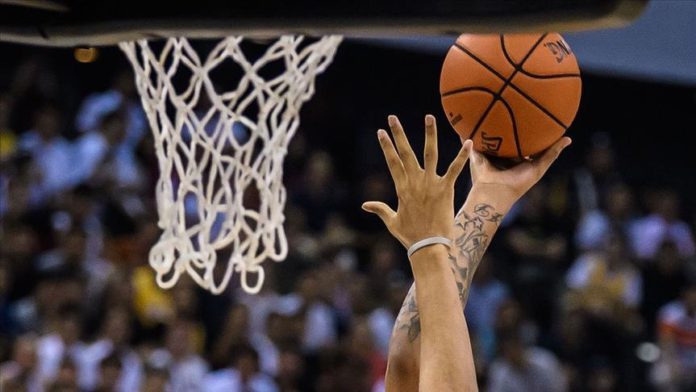 The latest NBA champions Los Angeles Lakers were beaten by rivals Los Angeles Clippers 116-109 on Tuesday as the 2020-21 NBA season has begun.

Clippers’ duo Paul George and Kawhi Leonard combined for 59 points to bring the first win of the season.

In addition, four Clippers players scored in double digits against the Lakers.

Montrezl Harrell and Dennis Schroder each made “double-double” for the Lakers.

Durant returns to action with win

US forward Kevin Durant, who did not play in any official game since June 2019 when he had an Achilles tendon rupture, returned to the courts with a win against his former team Golden State Warriors.

Durant and Kyrie Irving led the Brooklyn Nets to a 125-99 win at Barclays Center, Brooklyn.

Caris LeVert had 20 points and 9 rebounds for the Nets.

The Warriors point guard Stephen Curry had “double-double” with 20 points and 10 assists.