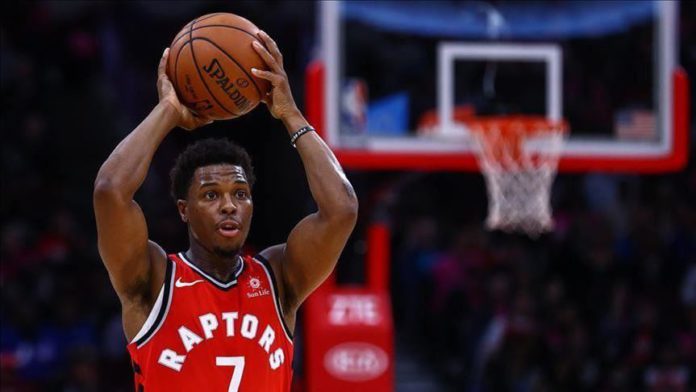 The defending NBA champions Toronto Raptors won against Boston Celtics 104-103 to have their first win in the Eastern Conference semifinals, thanks to a buzzer beater on Thursday.

Before Anunoby’s very late three pointer from the corner, the Celtics were leading the game 103-101, with a made dunk.

The Memphis Grizzlies point guard Ja Morant has been honored with the 2019-20 Kia NBA Rookie of the Year award.

The NBA said on website that Morant, 21, was the second Grizzlies player to win this award after Pau Gasol, who claimed it in the 2001-02 season.