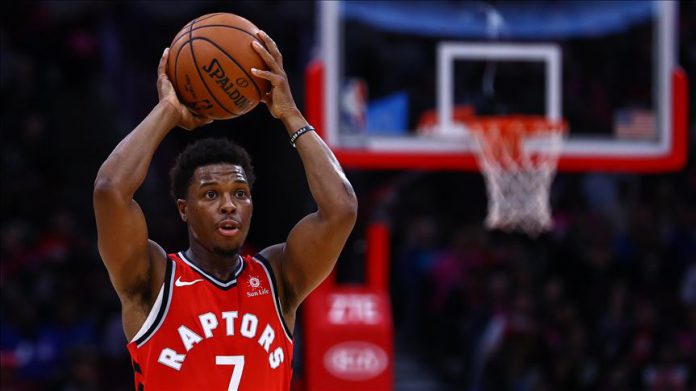 Led by American point guard Kyle Lowry, Raptors were down 30 points near the end of the third quarter, 85-55 but the Canada-based team earned a miraculous victory at their home, Scotiabank Arena, scoring 47 points in the last quarter.

It was Raptors’ largest return in the franchise history as Lowry tallied 32 points, 10 assists and 8 rebounds.

Jalen Brunson, the Mavericks point guard, was the top scorer for the Western Conference franchise as he netted