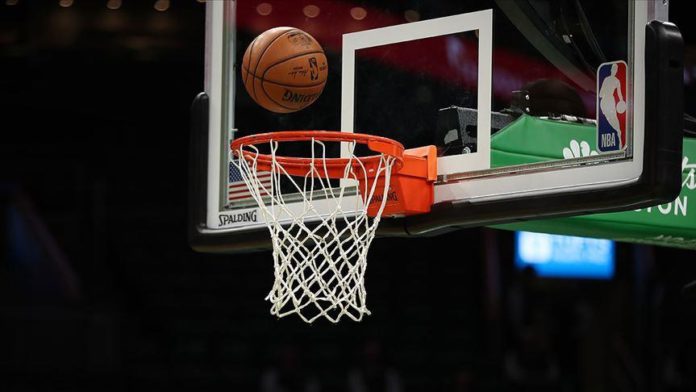 A double-double by Michael Porter Jr. and Nikola Jokic led Denver Nuggets to a 104-95 win over Philadelphia 76ers on Tuesday.

Jamal Murray was the highest scorer of the Nuggets with 30 points.

For the Sixers, Tyrese Maxey came off the bench to add 13 points, while Tobias Harris finished with 12 points.

The fifth-place Denver had a 29-18 win/loss record in the Western Conference.

Charlotte Hornets’ Cody Zeller came off the bench to perform a double-double with 16 points and 13 rebounds at the Capital One Arena.

The Wizards’ Russell Westbrook made a double-double with 22 points, 14 assists, and 15 rebounds in a loss to the Hornets.

The fourth-place Hornets have a 24-22 win/loss record in the Eastern Conference standings.