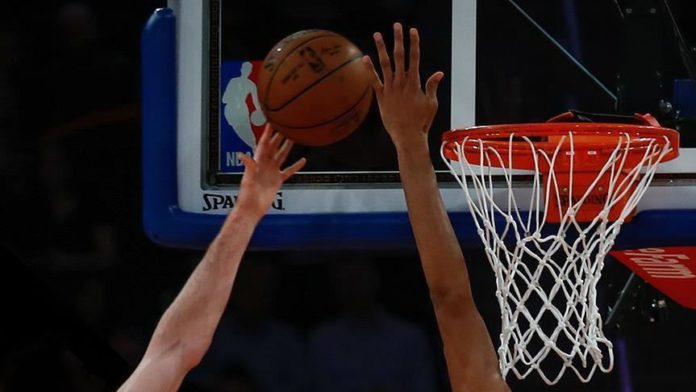 The Los Angeles Clippers hammered the Dallas Mavericks 154-111 in Tuesday’s game in the NBA Western Conference first round to lead the series 3-2.

The Clippers stars Paul George and Kawhi Leonard had major contributions to the large victory in the game five.

George scored 35 points and Leonard had 32 points for the Clippers.

So the Clippers need one win to be in the West semis.

In the voting, Antetokounmpo beat the Los Angeles Lakers’ Anthony Davis and the Utah Jazz’s French center Rudy Gobert to bag the prize.

Antetokounmpo averaged 29.6 points, 13.7 rebounds and 5.8 assists in the games played through March 11, when the 2019-20 season was suspended due to the coronavirus pandemic.

Giannis-led Bucks completed the Eastern Conference as the leaders with 56-17 win/loss record.

The Raptors are now in the 2020 NBA playoff semifinals in the Eastern Conference as they will face the Boston Celtics in this round.

The only Canadian team in the NBA, the Raptors swept the Brooklyn Nets 4-0 in the playoffs’ first round.

Oil up over hopes of extension of current output cuts