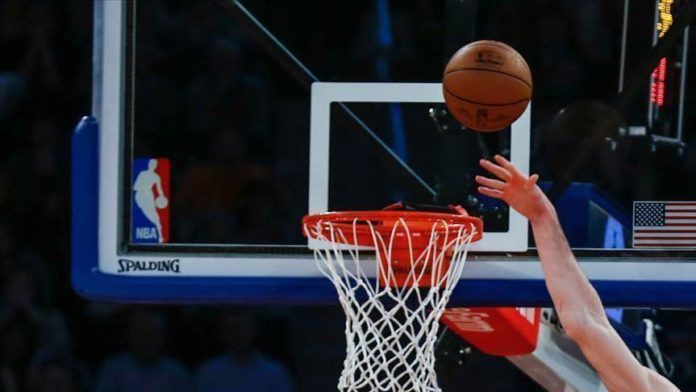 The Boston Celtics toppled the Philadelphia 76ers 110-106 to win the NBA Eastern Conference first round series 4-0 on Sunday.

Kemba Walker and Jayson Tatum were the key players for the Celtics victory over the 76ers.

The Celtics forward Gordon Hayward did not play in Sunday’s game as he previously sustained ankle sprain.

The 76ers star Joel Embiid tallied 30 points against the Celtics.

So the winning team of the series, the Celtics will face the Toronto Raptors from Canada in the next round, the Eastern Conference semifinals.

Doncic on fire as Mavs win against Clippers

In the West, the Dallas Mavericks tied the series 2-2, beating the Los Angeles Clippers 135-133.

Slovenian star Luka Doncic was red-hot with a triple-double against the Clippers as the 21-year-old shooting guard tallied 43 points, 17 rebounds and 13 assists.

The team to bag four wins first will be in the West’s semis.

The Utah Jazz from the Western Conference beat Denver Nuggets 129-127 to lead the series 3-1.

The Utah need only one win to march to the Western Conference semifinals.

The winning team of the Jazz-Nuggets series will face the Clippers or the Mavericks in the upcoming phase.

US insists on Iran sanctions after UN dismisses move