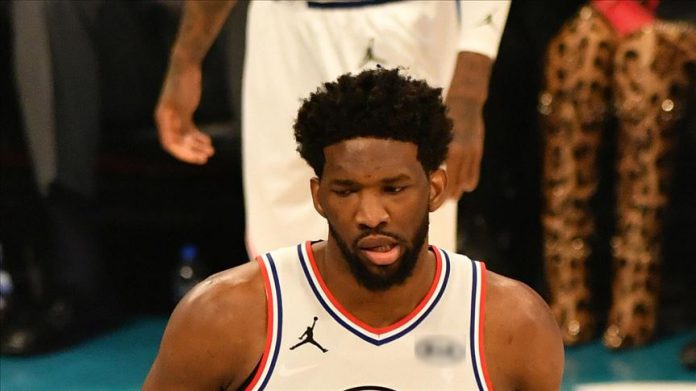 The association said on its website that Philadelphia 76ers center Embiid and Minnesota Timberwolves center Towns will be ineligible for two games for “an on-court altercation” and “their continued escalation”.