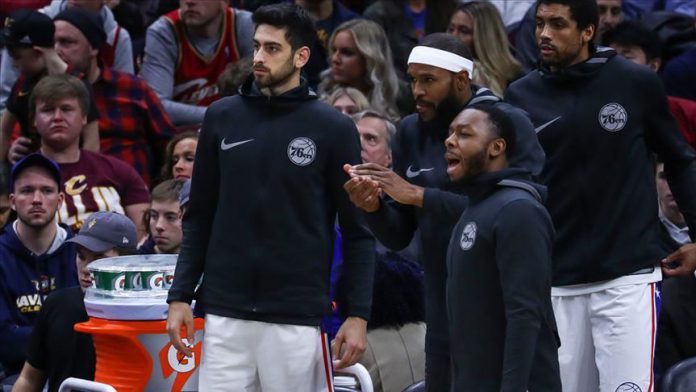 Philadelphia 76ers’ winning streak ended after they were defeated by Phoenix Suns 114-109 at Talking Stick Resort Arena on Monday.

Turkish international Furkan Korkmaz scored a career-high 20 points however his effort could not prevent 76ers from suffering their first loss in this season.

Al Horford was the highest scorer for the 76ers with 32 points as Tobias Harris posted double-double with 24 points and ten rebounds.

Philadelphia 76ers played without all-star player Joel Embiid due to his two-game suspension for an on-court fight with Karl-Anthony Towns from Minnesota Timberwolves, which the NBA said “an on-court altercation” and “their

Turkey, US discuss cooperation on airport in Afghan capital