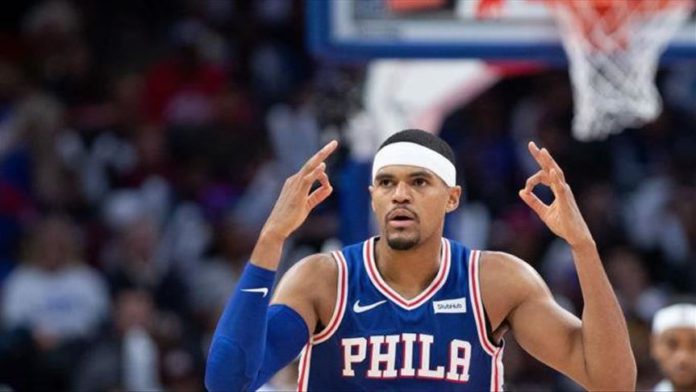 The Philadelphia 76ers defeated the Orlando Magic 108-101 to record the third consecutive win in the NBA late Friday.

For the losing side, Evan Fournier produced 22 points and Nikola Vucevic posted double with 21 points and 12 rebounds.

The 76ers recorded a third win in a row with this victory.

Results in the NBA