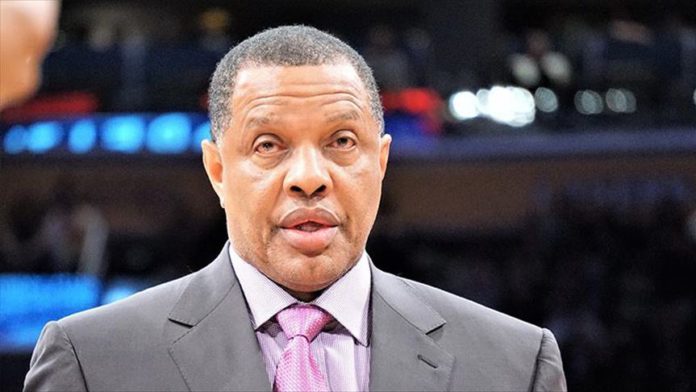 “Alvin Gentry has been relieved of his head coaching duties,” the Pelicans said on Twitter.

Gayle Benson, the Western Conference franchise’s owner, said a change is now “necessary” for the Pelicans as the fans need a head coach who can lead the team to the championships.

“I want to thank Alvin for his contributions to the Pelicans and the New Orleans community,” Benson said.

Additionally she thanked Gentry for the efforts and wished him the best in the future.

Gentry was hired as the Pelicans head coach in 2015.

In his five-season spell in the Big Easy, Gentry took the Pelicans to the 2018 playoffs, but they failed to qualify for the 2020 playoffs with a 30-42 win-loss record in the regular season.

The Bulls were unable to advance to the Orlando Bubble, where the remainder of the 2019-20 season – including the playoffs – is set to be played amid the coronavirus pandemic.

They won 22 games but lost 43 in the regular season to be eliminated.