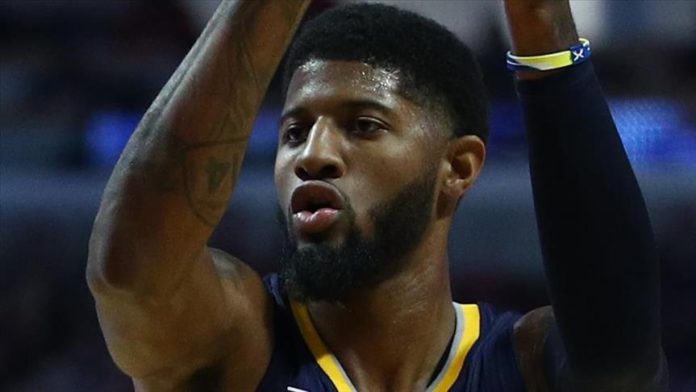 The five-time All-NBA forward signed a maximum extension that guarantees him as much as $226 million, Adrian Wojnarowski reported for ESPN late Thursday.

“This is an important moment for our franchise and our fans, to secure a long-term commitment from one of the premier two-way players in the NBA,” Clippers president of basketball operations Lawrence Frank said.

“We’re delighted by Paul’s pride in representing Clippers fans, honored that he trusts the organization with this chapter of his career, and share in his relentless pursuit of championships.”

George played with 21.5 points, 5.7 rebounds, 3.9 assists in his first season for the Clippers.

Total turnover in Turkish economy soars by 23.5% in Aug