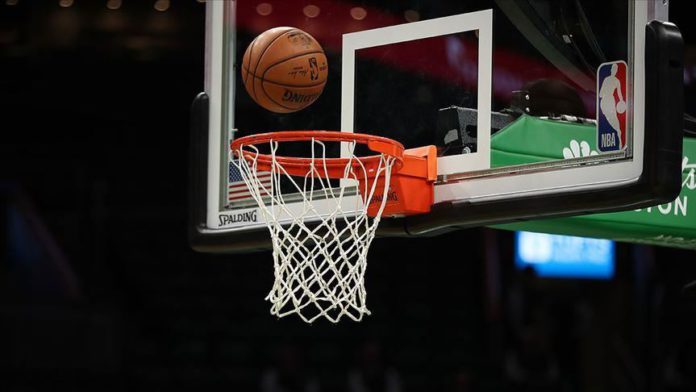 The Denver Nuggets moved to the Western Conference semifinals after defeating the Utah Jazz 80-78 in a thrilling Game 7 late Tuesday.

The Nuggets have recovered from a 3-1 deficit as fans witnessed one of the most exciting first rounds in the NBA playoff series.

In the last minute of the fourth quarter, the Jazz tied the game 78-78 after Rudy Gobert’s slam dunk. Nikola Jokic scored to give the Nuggets 80-78 lead.

After a Nuggets layup miss with 4 seconds to go, Conley had a decent look from the three-point line, but missed and the season was over for the Jazz.

For the losing side, Donovan Mitchell scored 22 points and Gobert posted a double-double with 19 points and 18 rebounds.

The Denver Nuggets will face the Los Angeles Clippers in the Western Conference semifinals.

The Boston Celtics beat the reigning NBA champs Toronto Raptors 102-99 in the Eastern Conference semifinal matchup to take 2-0 lead in the series.

OG Anunoby scored 20 points and Fred VanVleet had 19 points for the losing side.