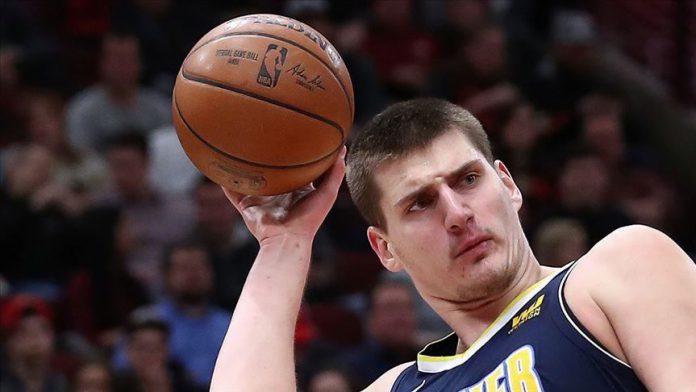 Serbian player Jokic scored a career-high 47 points along with 8 rebounds and 5 assists at Philips Arena.

Small forward Will Barton finished with 28 points and 9 rebounds while point guard Jamal Murray had 16 points for the Nuggets.

For the losing side, point guard Trae Young played with 29 points and 12 assists, becoming the highest scorer of his team.