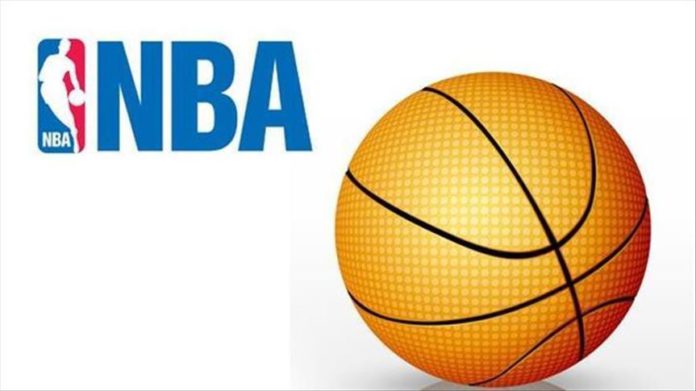 The NBA recently conducted a survey to general managers about the possible formats for the resumption of the 2019-2020 season.

According to Shams Charania of The Athletic, most general managers voted to conclude this season in NBA before Oct.1 and 53 percent of them want to advance directly to playoffs.

Charania Friday tweeted results from the survey: ”53% of GMs chose to advance directly to playoffs; 27% for resuming abbreviated season with play-in, 60% voted for a 72-game season, Playoffs Plus: 83% voted 20 or more teams and non-playoff teams split on resuming season.”

He also shared additional results: ”Most GMs want the season to end no later than Oct. 1, GMs want larger roster/more flexibility to manage their roster and 53 percent voted to maintain traditional playoff seeding; 47 percent for reseeding.”

Like countless other sports tournaments and leagues, the NBA season was suspended in March over coronavirus threats in the U.S.

The date for the resumption of the league has not been announced yet.