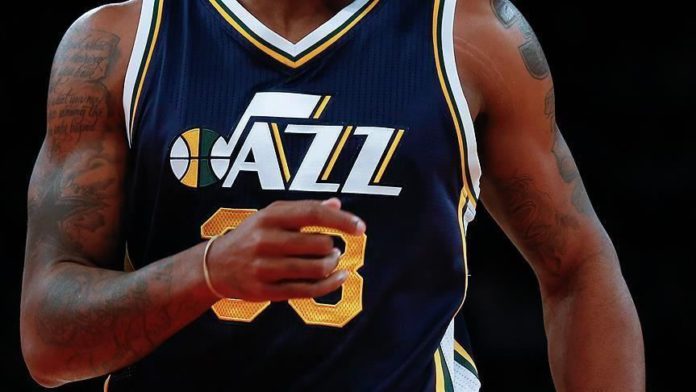 Donovan Mitchell scored a career-high 57 points Monday as the Denver Nuggets defeated the Utah Jazz 135-125 in overtime in the first round game of the playoffs.

It was the third-most points scored in a playoff game in NBA history behind legends Michael Jordan’s 63 and Elgin Baylor’s 61.

The Nuggets lead the first-round series 1-0.

The Los Angeles Clippers defeated the Dallas Mavericks 118-110 at the AdventHealth Arena.

The Mavericks’s Slovenian star Luka Doncic scored 42 points, had nine assists and seven rebounds to break an NBA record for the highest point total in a debut.

Two Clippers had a double-double. Kawhi Leonard scored 29 points and 12 rebounds and Ivica Zubac helped his team with 10 points and 10 rebounds.

US envoy to visit Lebanon to resume talks about border demarcation...