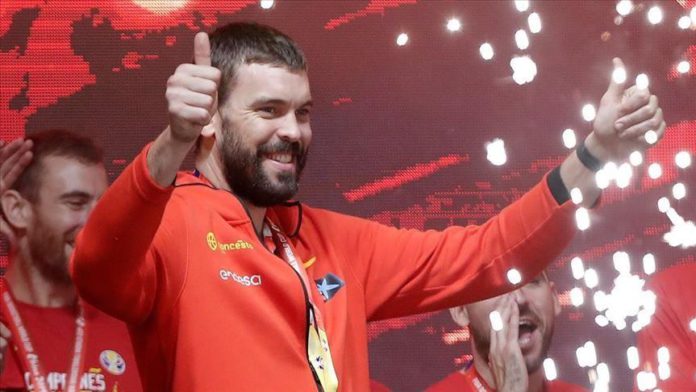 “The Los Angeles Lakers have signed center Marc Gasol, it was announced by Vice President of Basketball Operations and General Manager Rob Pelinka. Per team policy, terms of the deal were not released,” the Lakers said in a statement.

A three-time NBA All-Star, Gasol, 35, was the 2019 NBA champion with the Eastern Conference franchise, Toronto Raptors of Canada.

Gasol played for Spain’s Barcelona and Girona before his move to the NBA in 2008.

The Lakers traded several players and draft picks, including Marc, to Memphis Grizzlies for his big brother Pau in the blockbuster trade in 2008.

He stayed with the Grizzlies for a long time (2008-2019), before being traded to the Raptors, where he won an NBA title.

Gasol is a Spanish national team veteran, having won gold medals in the 2006 and 2019 FIBA World Cup tournaments.

He also won Olympic silver medals with Spain in Beijing 2008 and London 2012.