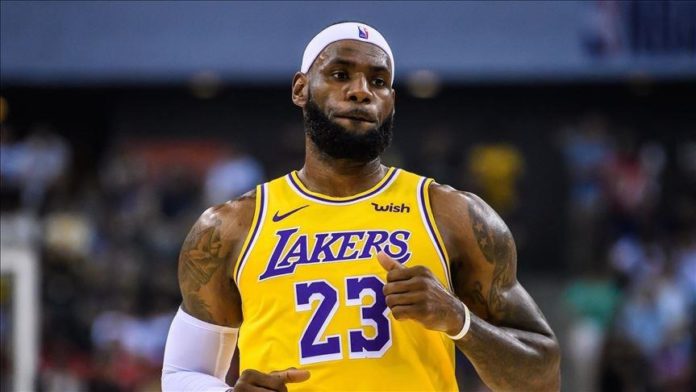 LeBron played with 28 points, 14 rebounds, and 12 assists to record his third triple-double of this season.

Dennis Schroder scored 19 points while Montrezl Harrell added 21 points and Wesley Matthews came off the bench to produce 16 points for the Lakers. Kyle Kuzma posted a double-double with 11 points and ten rebounds.

For the losing side, Gilgeous-Alexander produced 29 points, ten assists, and seven rebounds. Darius Bazley finished with 21 points and 16 rebounds. Hamidou Diallo played with 20 points and 11 rebounds.

After recording the fifth successive win, the Lakers are second in the Western Conference with 19 wins and six losses, while the Thunder have ten victories and thirteen defeats to be in the 14th place in the same conference.