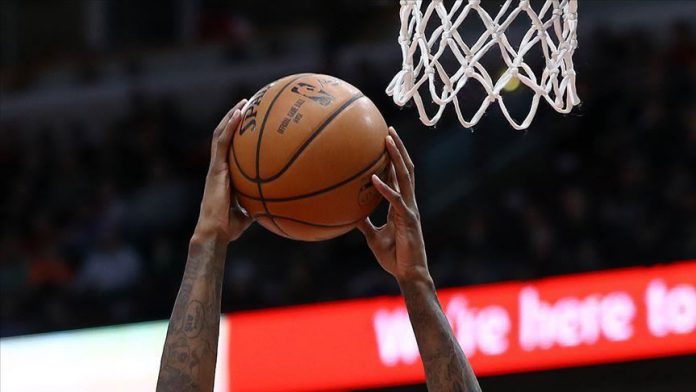 The Spurs lost their first game of the season.

Bayern Munich one win away from Bundesliga title