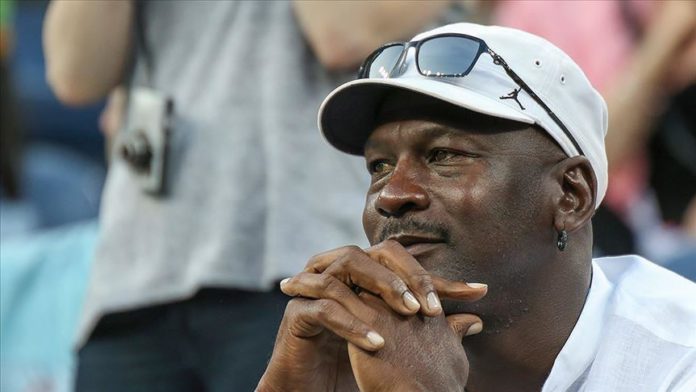 Jordan, 57, said that he’s been a NASCAR fan his whole life and Bubba Wallace will be on board to drive for them.

“The opportunity to own my own racing team in partnership with my friend, Denny Hamlin, and to have Bubba Wallace driving for us, is very exciting for me. Historically, NASCAR has struggled with diversity and there have been few Black owners. The timing seemed perfect as NASCAR is evolving and embracing social change more and more,” Jordan said on NBA.com.

“In addition to the recent commitment and donations I have made to combat systemic racism, I see this as a chance to educate a new audience and open more opportunities for Black people in racing”, he added.

Dubbed as the ‘Greatest of All Time’, Jordan is a six-time NBA Finals MVP (Most Valuable Player) and 14-time NBA All-Star.

He is also the current owner of the NBA team, the Charlotte Hornets.