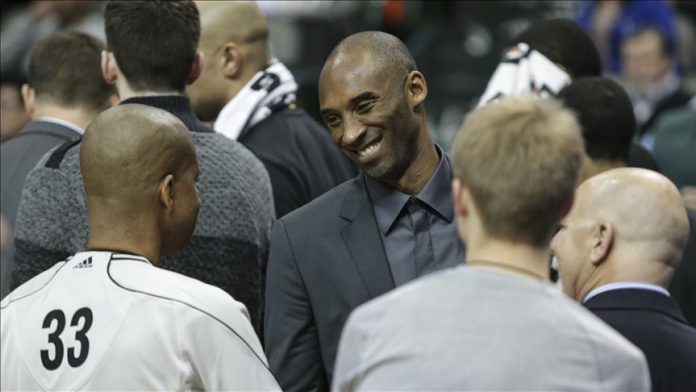 The Los Angeles County Sheriff’s Department said there were no survivors in the crash in the hills above the Calabasas area.

The helicopter crashed in foggy conditions and then caught fire.

“The #LA Sheriff’s department extends its deepest condolences to the families & friends of the 9 souls lost aboard this tragic helicopter crash in #Calabasas,” it was said on Twitter.

“Kobe Bryant is among those dead in a helicopter crash outside Los Angeles, a source confirms to ESPN,” NBA insider Adrian Wojnarowski said on his Twitter account.

Upon hearing the tragic news, Chicago Bulls legend Michael Jordan said: “Words can’t describe the pain I’m feeling. I loved Kobe — he was like a little brother to me.”