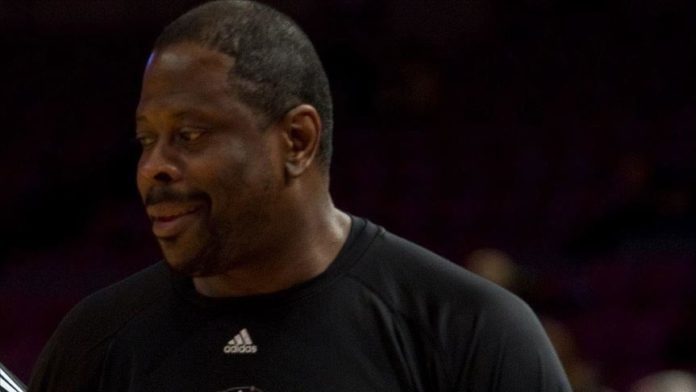 “I want to share that I have tested positive for COVID-19. This virus is serious and should not be taken lightly. I want to encourage everyone to stay safe and take care of yourselves and your loved ones,” Ewing, 57, said on Twitter early Saturday.

He has been coaching Georgetown University men’s basketball team Georgetown Hoyas since 2017.

Before the 1985 NBA draft, Ewing had played for Georgetown while in college.

The Knicks’ ex-center appeared in the NBA All-Star for 11 times.

In 2003, the Eastern Conference team retired Ewing’s no. 33 jersey to honor their veteran.

After a 15-year-spell at the Knicks, Ewing joined the Seattle SuperSonics in 2000, then ended his NBA career at the Orlando Magic once the 2001-2002 season finished.

During his 17-season NBA career, Ewing averaged 21 points and 9.8 rebounds per game.

Separately Ewing was a two-time gold medalist with the US national team in the Olympic Games, 1984 Los Angeles and 1992 Barcelona.