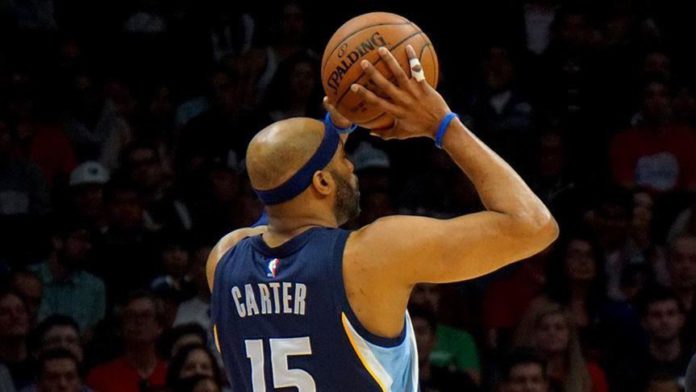 “As a player playing your last game — whether you know it or not — you always want to say, ‘well, at least I made the last shot of my career.’ And I can actually say that, so I’m happy,” he added.

Carter is the only player in NBA history to play 22 seasons and the first to play a game in four different decades.

The eight-time All-Star and Rookie of the Year winner also was part of Team USA’s gold-medal squad at the 2000 Summer Olympic Games.