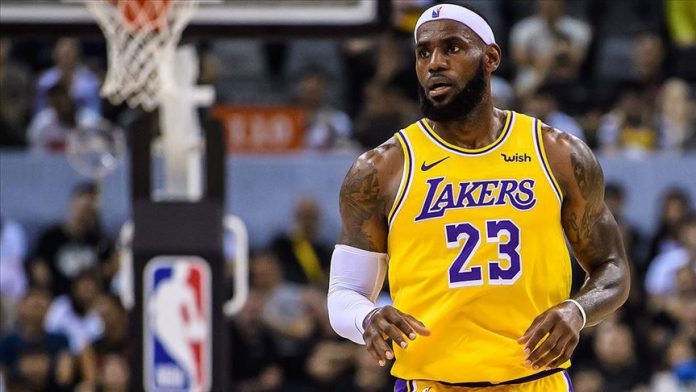 “James has taken an 82,001-vote lead over Doncic among all Western Conference players. The NBA All-Star Game captains will be the All-Star starter from each conference who receives the most fan votes in his conference,” it said.

“Fans account for 50 percent of the vote to determine the 10 starters for the 69th NBA All-Star Game, which will take place at the United