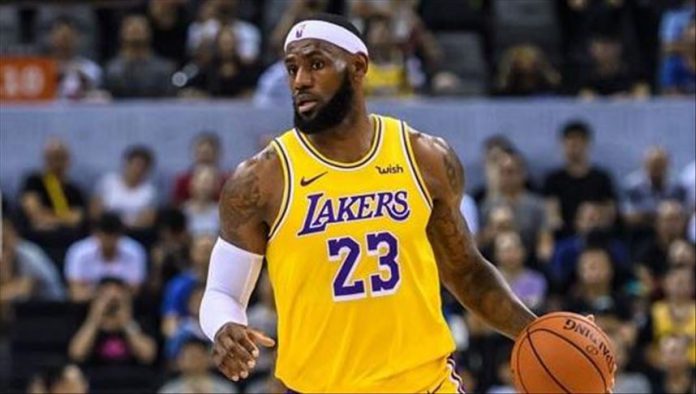 The Los Angeles Lakers defeated the Detroit Pistons 106-99 as LeBron James finished with his 90th career triple-double on Sunday night.

James racked up 21 points, 14 rebounds, and 11 assists to bring the win to the Lakers at Staples Center.

Power forward Anthony Davis was the highest scorer of his team as he did a double-double, netting 24 points and 11 rebounds.

Neither point guard Derrick Rose’s 28 points nor center Andre Drummond’s 12 points and 18 rebounds sufficed to save the Pistons.