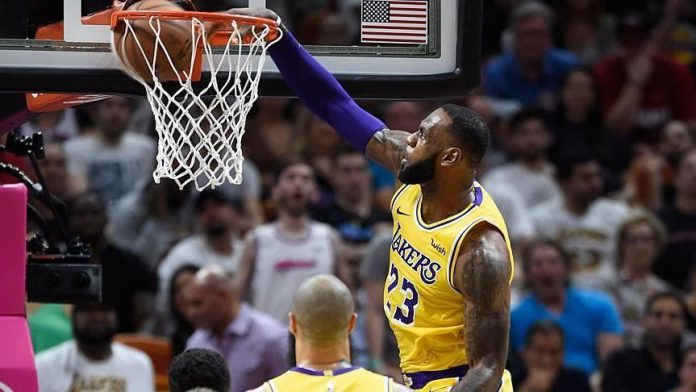 Lakers’ superstar duo Lebron James and Anthony Davis were in form, as they combined for 49 points, 16 rebounds and 13 assists.

Los Angeles Lakers improved to 17 wins and 2 losses with the win and tied the best start in franchise history (’08-’09 season).

The Lakers were the dominant side from start to finish, as they went up by 21 points after the first half (70-49).