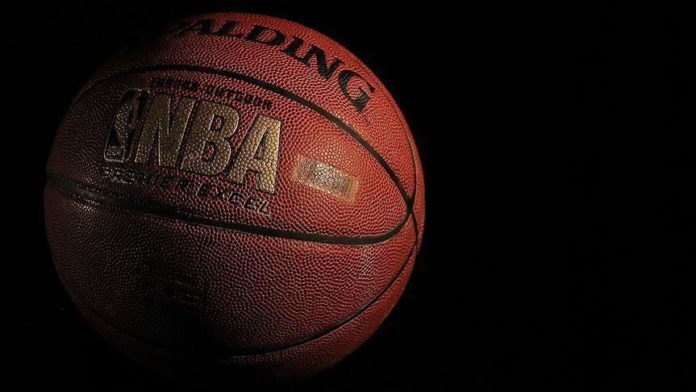 Lakers won the series 4-1 with this victory.

Anthony Davis scored 43 points for the Lakers while LeBron posted a triple double with 36 points, 10 rebounds and 10 assists.

Milwaukee Bucks beat the Orlando Magic 118-104 to qualify for the Eastern Conference semifinals.

Having produced 28 points and 17 rebounds, Giannis Antetokounmpo led the Bucks to win the series 4-1 against the Magic.

The Bucks will take on the Miami Heat in the second round.

The Houston Rockets defeated the Oklahoma City Thunder with a score of 114-80 to take a 3-2 lead in game five.

On the losing side, Dennis Schroder came off the bench to add 19 points. 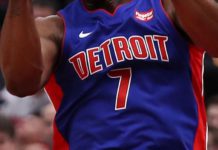