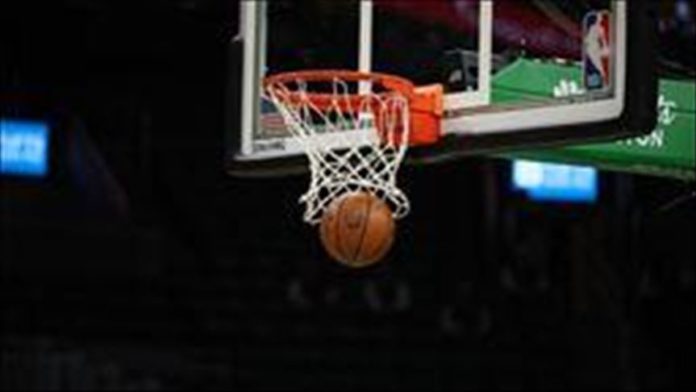 The Los Angeles Lakers defeated the Denver Nuggets 105-103 on Sunday to take a 2-0 lead in the NBA’s Western Conference Finals series, thanks to Anthony Davis’ buzzer-beating three-pointer.

“We ran a play, supposed to be for Bron [LeBron James],” Davis told the broadcaster after the game, when asked about the last play that gave the Lakers the win.

“I looked at [Rajon] Rondo the whole time. People talking about me never being in this moment, pressure, am I ready for it? I want to take those shots. As part of the legacy, I want those shots, I want the big-time plays. We’re going to live with me or die with me shooting game-winning shots, and I made it. This is what they brought me here for.”

Davis had a big second half for his team, carrying his squad to the finish line when the Lakers were up 100-92 with 3:03 to go in the game. Despite Nuggets’ star Nikola Jokic’s heroics (30 pts) to bring the game on the line, Davis managed to hit the game-winner, joining only six other players in the Lakers’ deep franchise history that hit the buzzer-beater to win the game in the playoffs.

The Lakers’ other superstar, LeBron James, scored 20 points in the first half on 8/11 shooting but had a quiet second half, finishing the game with 26.

This is the Nuggets’ first Western Conference Finals appearance since the 2008-09 season. They lost the conference finals series in the 08/09 season to the eventual champions the Lakers.